In honour of Te Wiki o Te Reo Māori, I had a chat to Kiharoa Milroy  (Tūhoe and Ngāti Whakaue) about the gifting of our Te Reo name – Te Tōpūtanga o te Whare Korou ki Aotearoa – earlier this year.

Kiharoa explained that he was approached by a member of the board to see if he could identify a suitable name for us, and given some Passive House reading material. A few weeks later, Kiharoa had given a lot of thought to suitable words that described the essence of Passive House, and had hit upon the word Korou which encompassed both energy and vitality. “Energy” felt appropriate because Passive House buildings are energy efficient, and “vitality” too, as healthy buildings facilitate vitality for those who use them.  With the word Tōpūtanga meaning gathering or group, and Whare as house or building, the name fell into place.

Our board member and his colleague loved the name straight away. They pondered it for a while and introduced it to the rest of the board, who thought it was great and suggested the addition of ki Aotearoa.

So, the name was adopted through a ceremony, held online due to Covid-19, with board members conducting a karakia and mihi – Te Tōpūtanga o te Whare Korou ki Aotearoa. Here is a link to the original story about this. We are grateful to everyone who had input into this.

Te Tōpūtanga o te Whare Korou ki Aotearoa, PHINZ ·
@PHI_NZ
From Stuff: "In the past two years, however, there has been a surge of awareness over the immediate and long-term benefits of a certified passive house for both families and the environment."
#passivehouse
https://t.co/VyGrp6XFse
View on Twitter
2
3

Te Tōpūtanga o te Whare Korou ki Aotearoa, PHINZ ·
@PHI_NZ
Feature article from @MBIEgovtnz — "Retrofitting and the role it can play to help reach climate change targets"
For deep retrofit, remember the world-leading standard is EnerPHit & you can do it step-by-step over time ✅
#retrofit #Enerphit #passivehouse
https://t.co/J3aySWHa7X
View on Twitter
0
0 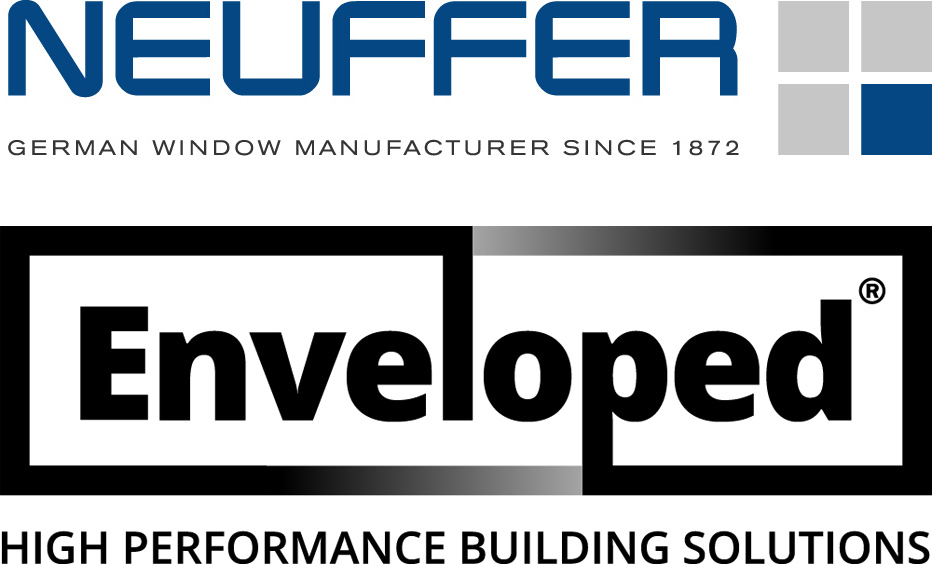